Animals shouldn’t come in limited edition, yet dwindling wild populations have one fifth of the world’s vertebrates teetering on the edge of extinction. This fall, we launched our Limited Edition art campaign to draw attention to the plight of endangered species, what we’re doing to conserve them, and how you can help. 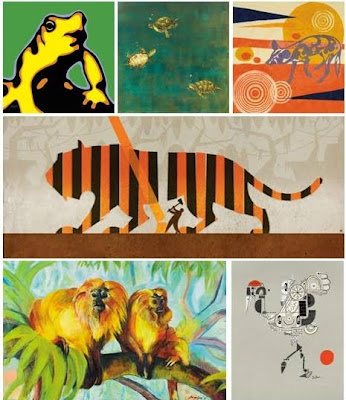 The numbers scribbled in the left-hand corner of the billboards—evocative of limited edition artwork—represent the number of individuals of that species remaining in the wild: 1,100 western pond turtles, 1,000 golden lion tamarins, 400 Sumatran tigers.

But there is hope and we can all be part of the solution. In a study released in October by the International Union for Conservation of Nature, biologists reported on the remarkable impact conservation efforts have had on reversing the extinction trend. According to the report, the status of biodiversity would have declined by nearly 20 percent if conservation actions had not been taken.

Woodland Park Zoo is proud to play a role in such conservation efforts worldwide that are making a difference. We support 37 conservation programs in 50 countries, restoring habitat, protecting wildlife, educating people and improving community livelihoods.

You can help support these conservation projects and the zoo’s work in animal care and education by getting involved in the Limited Edition campaign.

Prints for sale
Purchase prints of each work at the ZooStore or online. One work will be released as a limited edition print each week for six weeks, starting Nov. 14. 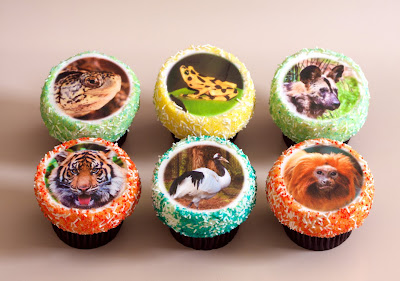 Tell a friend
One of the best tools we have in conservation is conversation. Double your impact and tell a friend about the conservation concerns you have, and share with them some ways to help—from taking action with Woodland Park Zoo through our Limited Edition campaign to making eco-friendly choices at home. Click the Recommend button below to share this story on Facebook and get your network talking.

Any way you choose to get involved, you’ll be helping Woodland Park Zoo and our work around the globe. Thanks for all you do!