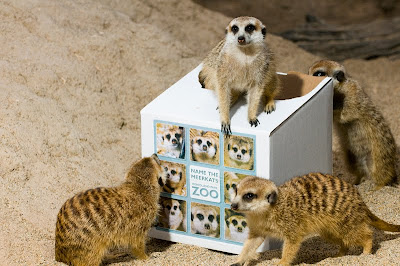 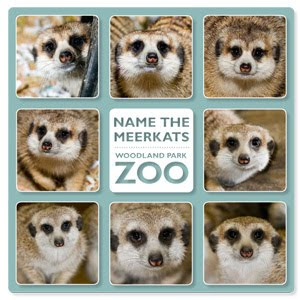 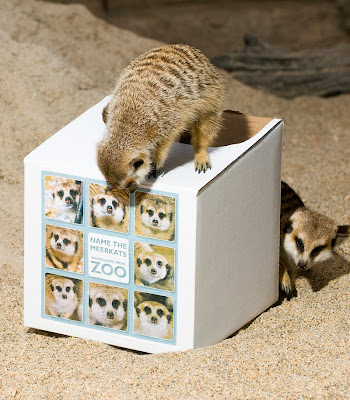 Anonymous said…
Acacia!! It sounds so perfect for just a little female, innocent and helpless. :)
The smallest one should be Acacia. BTW are these the new ones? Are these babies? I was there a little bit ago and heard nothing about new meerkats...
August 12, 2012 at 8:22 AM