Lions, tigers, and beers: How a king of the savanna inspired the name of one of Seattle’s most beloved brews 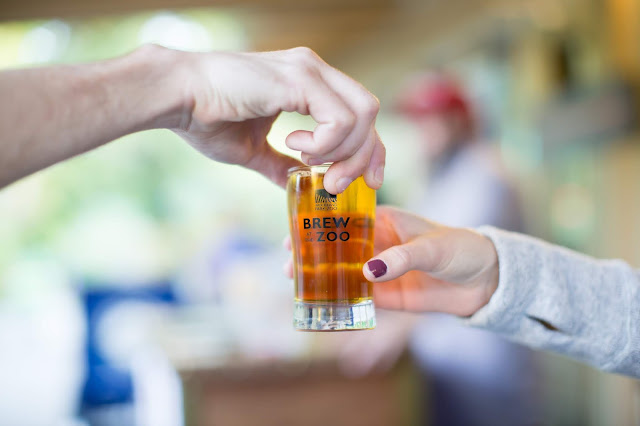 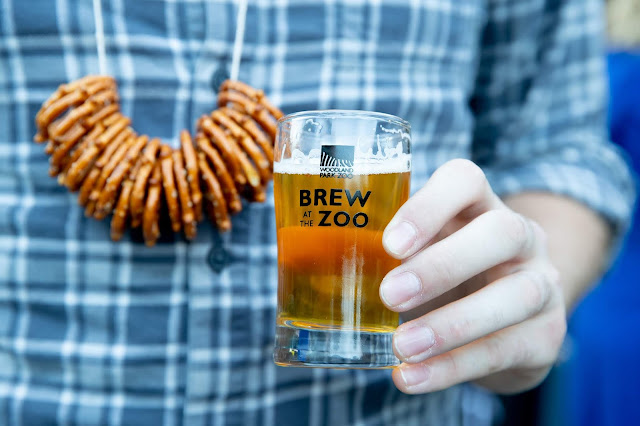 This October 3, nearly 60 breweries from around the Pacific Northwest are setting up shop at Woodland Park Zoo. But this isn’t just any beer-fest—it’s Brew at the Zoo—and each ticket sold raises money to save wildlife and their wild places locally and around the world.

Beer is awesome, obviously. But it’s even more awesome when it supports a good cause. The breweries that are coming to Brew at the Zoo know that, which is why they show their support by donating their brews year after year. 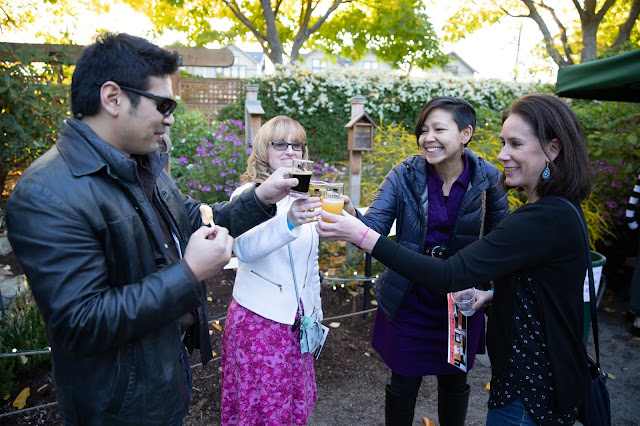 One of those brews, an iconic Seattle ale, was born not far from Woodland Park Zoo’s 92-acre oasis. Perhaps you’ve heard of Mac & Jack’s African Amber—it’s one of the best-selling craft beers in the entire state of Washington. But in the early 1990s, it was just an unnamed brew created by Mac Rankin and Jack Schropp specifically for Park Pub, a Phinney Ridge hangout just down the street from the zoo.

Bruce Springer, then-owner of Park Pub, absolutely loved Mac and Jack’s creation, but had no idea what to name it. As the three men deliberated, a light bulb went off in Bruce’s brain, courtesy of the majestic animals roaming the zoo’s African Savanna just a couple hundred yards away: “Let’s call it African Amber.” Next came the beer’s logo: an African lion, king of the savanna. 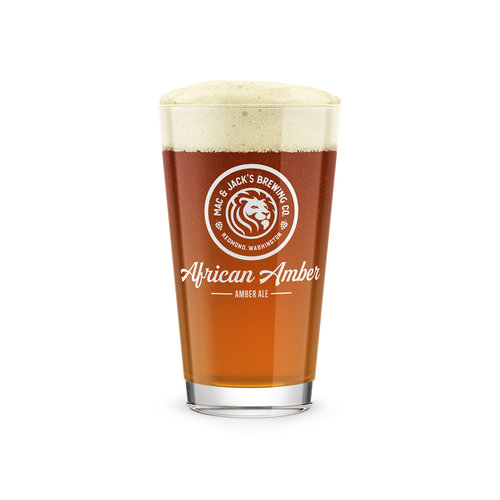 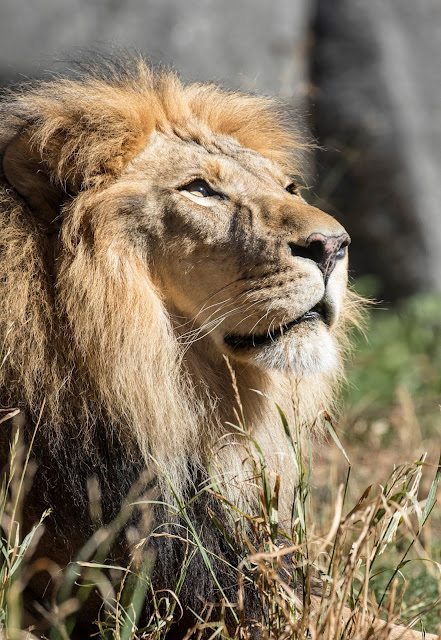 After the amber came a hefeweizen, also created for Park Pub: Serengeti Wheat, a name also inspired by the zoo. People loved them. The rest is history.

For the co-owner of Mac & Jack’s Brewing Company, supporting Brew at the Zoo is an easy choice.
“I grew up in the area, and Woodland Park Zoo has always been part of the fabric of Seattle,” said Mac Rankin. “Brew at the Zoo is a continuation of that.” 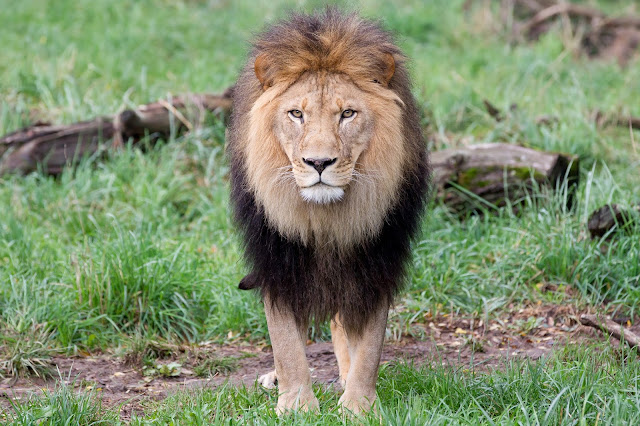 More than 50 other breweries will be on zoo grounds come October 3, including the Phinney neighborhood’s first craft brewery: Lantern Brewing.

“We don’t do many events, but we have come to support Brew at the Zoo every year,” says owner Christopher Engdahl. “We want to support the zoo, and we believe in its conservation mission. It’s neat to support a local cause.” 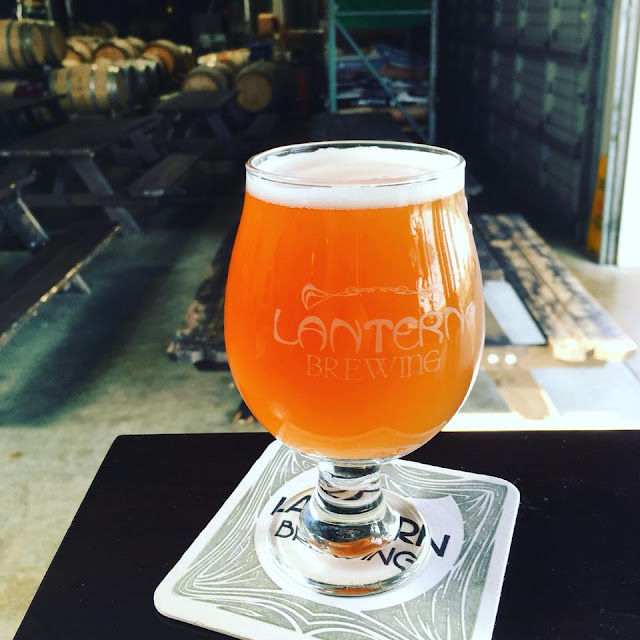 Sip beer, save wildlife. We’ll cheers to that.

Grab your tickets to Brew at the Zoo: zoo.org/brew. We'll see you there! 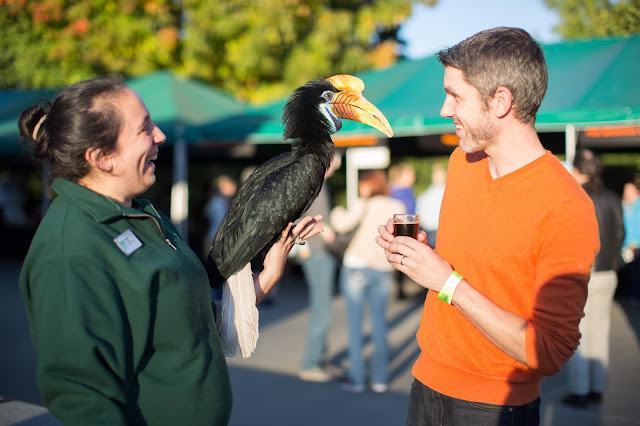 carolines blog said…
This comment has been removed by a blog administrator.
September 30, 2019 at 12:48 PM