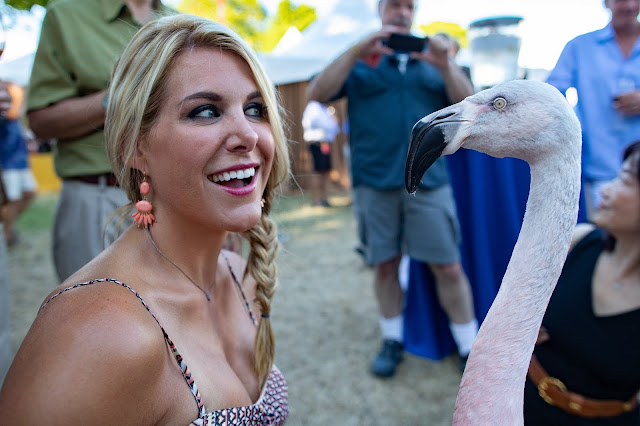 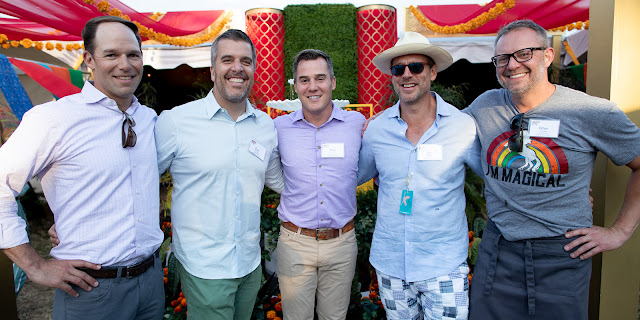 “The extraordinary generosity of our Jungle Party patrons this year is humbling, energizing and inspiring,” said Alejandro Grajal, President and CEO of Woodland Park Zoo. “The contributions from our long-term supporters and new friends will directly support local and global wildlife conservation, world-class animal care at our zoo and a considerable increase in access for children and families facing any barrier to visiting the zoo.” 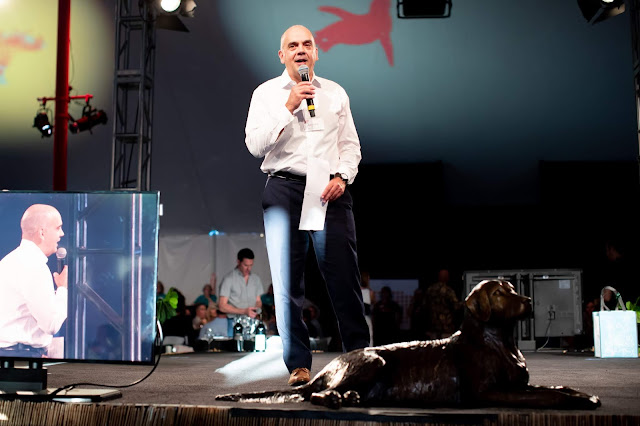 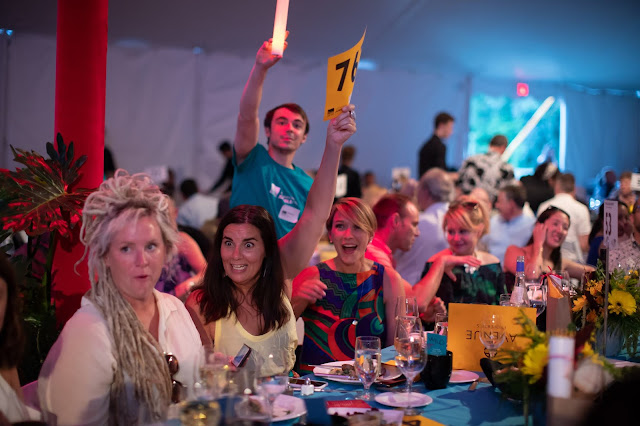 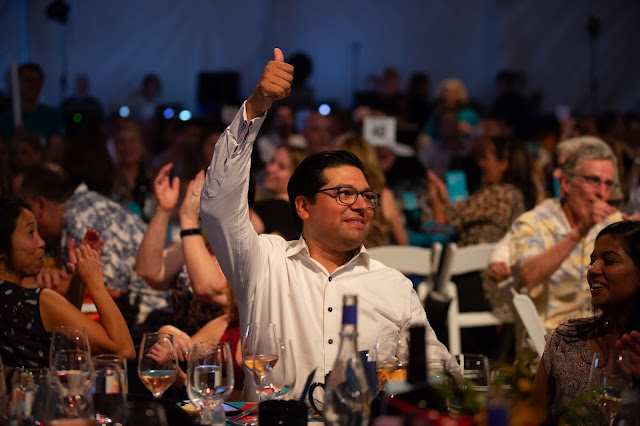 Thanks to a partnership with Oculus, Jungle Party guests also immersed themselves in Woodland Park Zoo’s pilot virtual reality (VR) experience. This first of its kind project utilizes 360-degree video to highlight a day in the life of the zoo’s greater one­-horned rhinos, Taj and Glenn. Through VR technology, the zoo is opening up behind-the-scenes areas of the new Assam Rhino Reserve, deepening understanding about Taj and Glenn, and demonstrating how Woodland Park Zoo’s animal care team adheres to the highest standards of animal welfare. 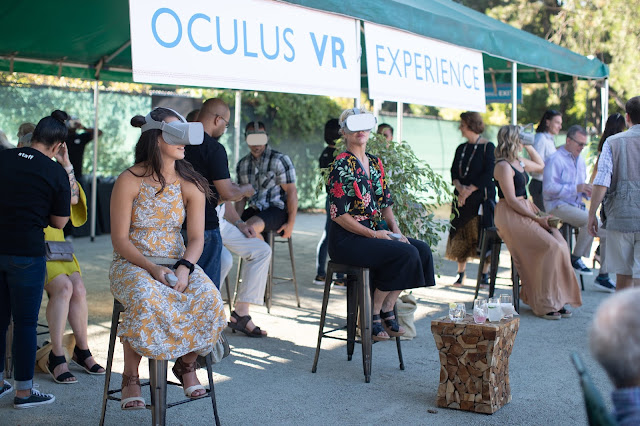 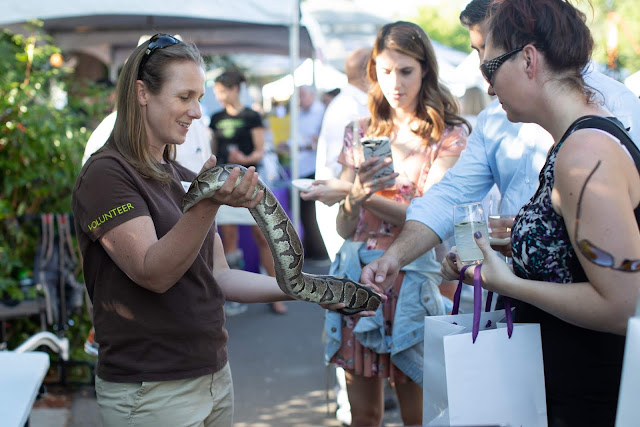 As a leading conservation organization, Woodland Park Zoo strongly believes that saving wildlife and its habitats is vital to the future of our planet. Each year, Jungle Party’s sponsors and guests make vital philanthropic contributions that advance the zoo’s mission of wildlife conservation and help support animal care for the zoo’s 1,200 animals. Their support also provides access for all ages and abilities to extraordinary experiences and science education programming that inspire and empower guests to stand up for wildlife. 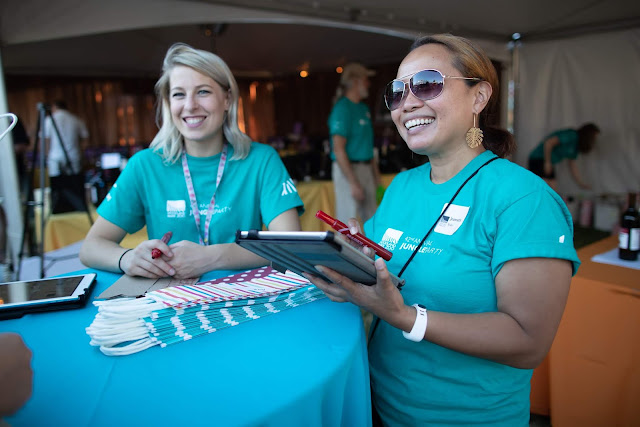 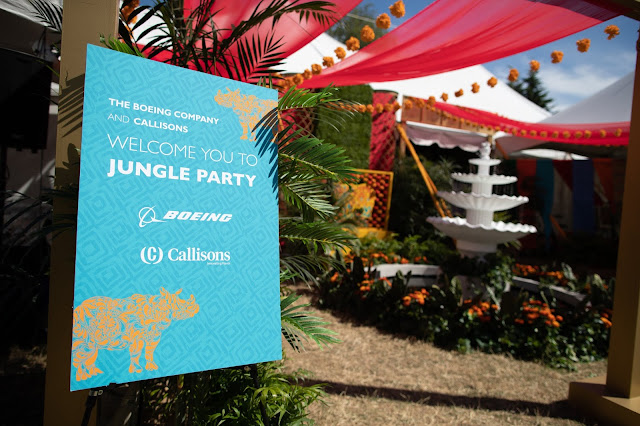 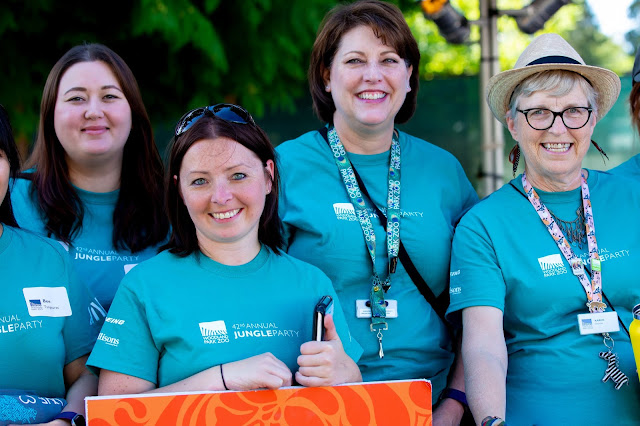