Here is your first look at our newest addition!

Born July 6, this little snow leopard had her first veterinary exam on Thursday. It was the first time we’ve been able to get close to baby, since snow leopards are born so helpless and depend on mom’s close care.


The exam went quickly because snow leopard mom Helen wouldn’t have it any other way. We got a good look at baby and that's when we found out we have a girl on our hands. She currently weighs 2.6 pounds and appears to be healthy. One of her eyelids has already opened and one remains closed. A cub’s eyelids normally open around two weeks. Her belly was full of milk, which means she is nursing and getting nourishment.


Helen has been a great mom to her two previous litters with a different mate. She’s nurturing her cub very well and they’re bonding together in an off-view den where they can have some quiet, private space together.

Parents Helen and Dhirin were matched under the Snow Leopard Species Survival Plan, a cooperative conservation breeding program across accredited zoos. Helen has lived at Woodland Park Zoo since 2008 and Dhirin arrived from Oklahoma City Zoo in 2014. Since snow leopard fathers are not naturally involved in cub rearing, you can find Dhirin out in the snow leopard exhibit while mom and baby are in their den. It will be several weeks before the baby is ready to head outdoors.

The elusive snow leopard is endangered, and we partner with the Snow Leopard Trust to fight extinction in their native Kyrgyzstan. Together we work with Kyrgyzstan's State Agency for Environment Protection and Forestry to protect the snow leopards of the Tian Shan mountains. Research cameras set up in the Sarychat Ertash reserve allow researchers to monitor the area's snow leopard population, which they estimate to be around 18 cats.

New images from the research cameras have just come in, and they are a bolt of energy to us. This is what we’re fighting for. We think you'll find them as breathtaking as we do. 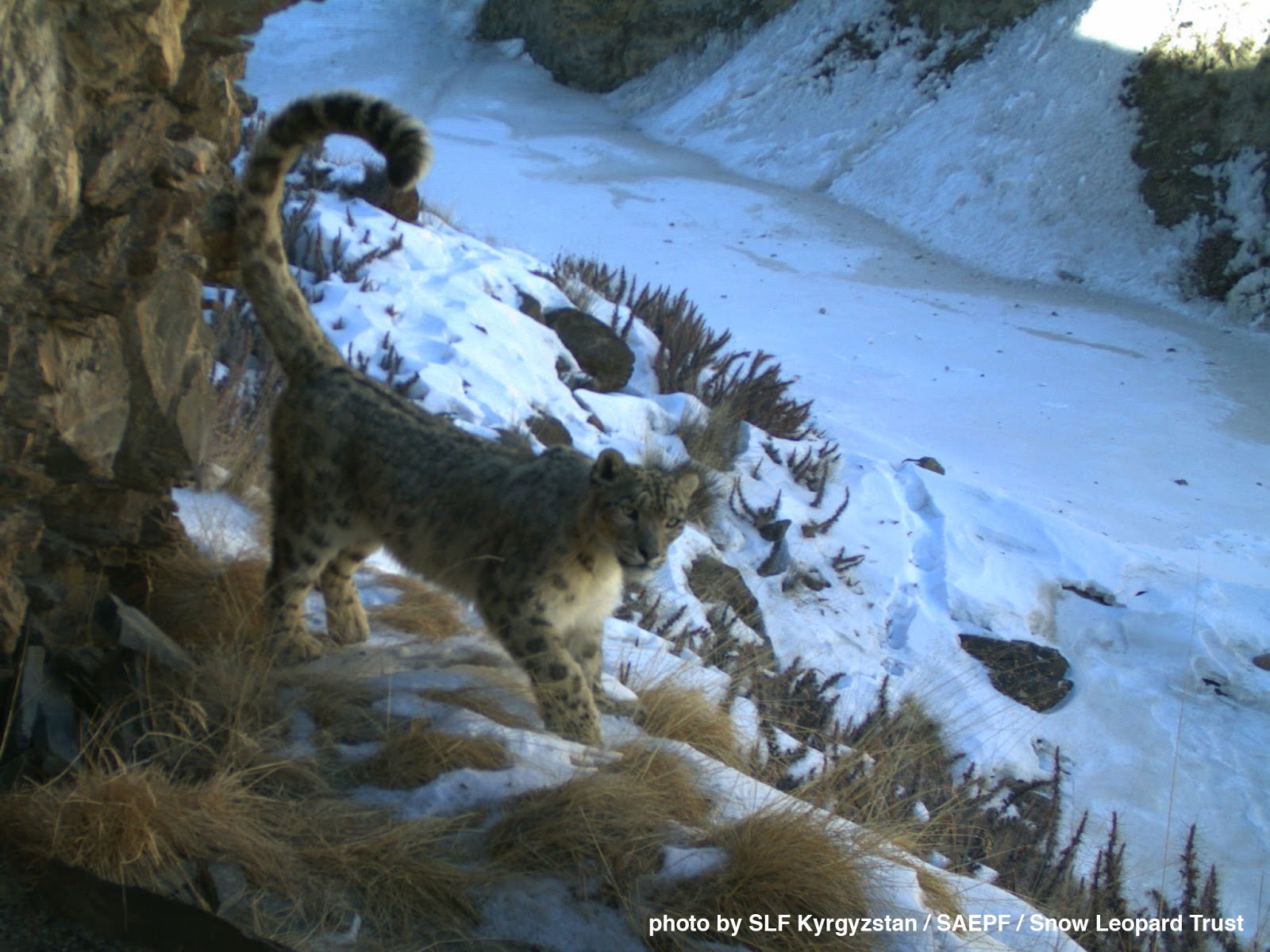 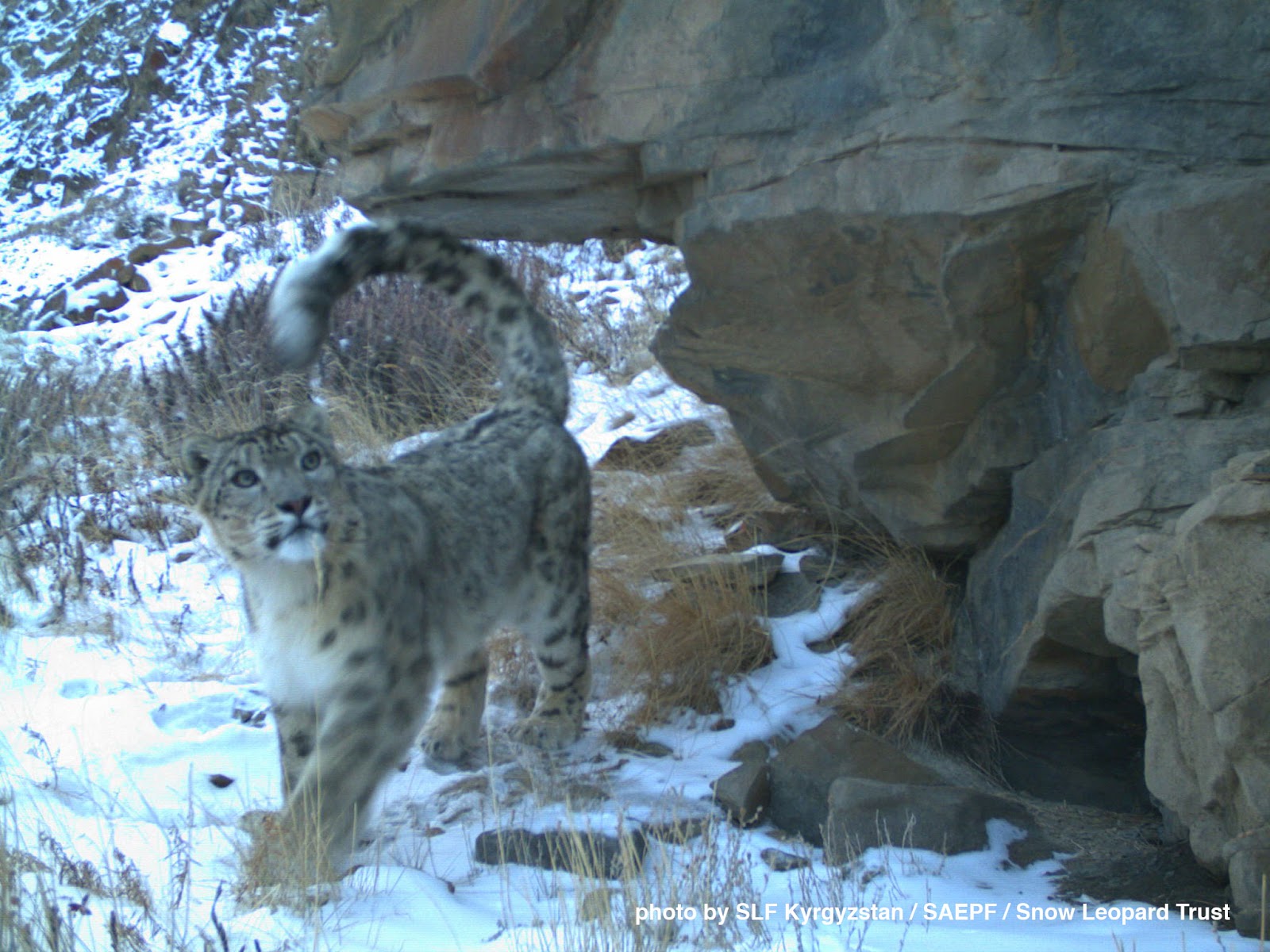 Mary Lou said…
Congratulations and thank you for participating in these projects to protect the Snow Leopard!! Soooo adorable!!
August 4, 2017 at 12:27 PM