From zoo camper to zoologist

May 26, 2017
Roxanne Sanders, a first-grader, was new to Seattle when her mom signed her up for a summer camp at Woodland Park Zoo so she could make some friends.

However, Roxanne made more than friends. She found she liked exploring the zoo and the fact that there was more to the camp than just keeping the kids busy.

“They taught you lessons about the animals, where they came from, how they live,” Roxanne said. “We got to see what the animals were doing and how they reacted.”

Zoo camps became part of Roxanne’s life. She attended Zooper Day Camp for kids 4 to 9, then Zoo U for kids 10-14. In 2010, she became a counselor in training, and now, as a college student, she’s working as a camp assistant.

“Throughout elementary school, I knew I wanted to work with animals,” Roxanne said, “When I started thinking about college a few years ago, my parents were pushing me into medical jobs, but that wasn’t what I was interested in. I decided to go with what I wanted to do – zoology.”

I’m studying zoology and conservation biology in college. I am hoping to be in Africa a few years after college as well. I want to go to different countries and actively help the animals and their environment.  Lab research is helpful; it gives us information and successful ways to complete procedures. But in the field, I will get a lot of in-your-face inspiration. That motivates me more than writing on paper ever could. That’s what I like about the zoo. It’s not just giving you books about animals, you actually get to see them, and observe how they behave. You get to build relationships with these animals that really stick with you.” 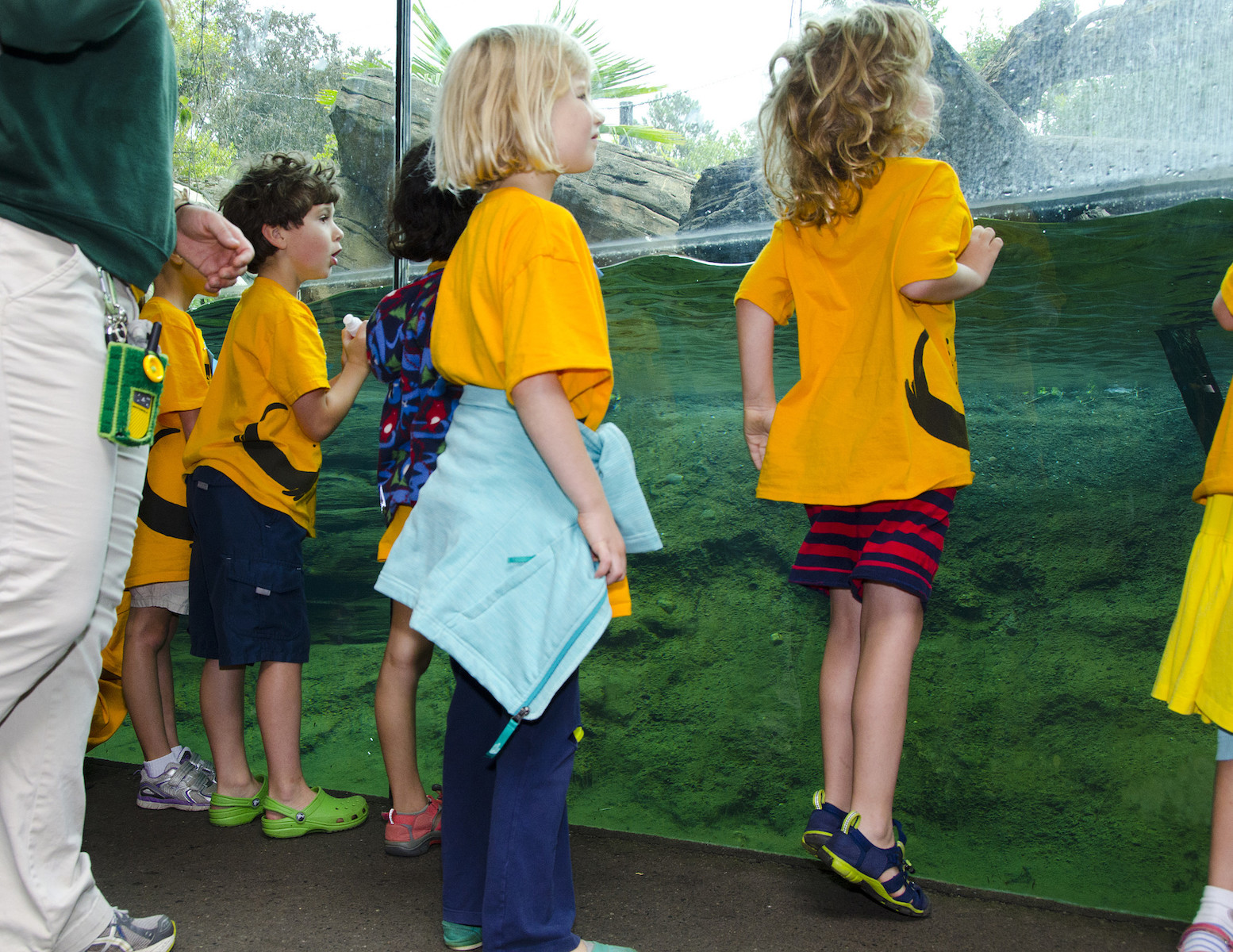 Roxanne’s experiences at the zoo have clearly given her a direction in life. She said, “I really empathize with animals, they haven’t done anything to compromise their planet. We cut down forests, we emit harmful gasses. They are suffering from what we have done. Being a zoologist gives a voice to the voiceless – I want to share stories from other countries since people here might not know much about what is going on throughout the world.”

Roxanne explained further: “I was just a kid standing in the lion den viewpoint . . . you never really read the signs when you’re young . . . but I finally did when I was older and saw how much the range had decreased over the years. I noticed I hadn’t heard much about this, which made me realize there probably aren’t that many people involved.  There are a million doctors out there, but how many field conservationists and zoologists are out there?  It’s not your beliefs, it’s your actions that make a difference . . . I really want to do something about that.” 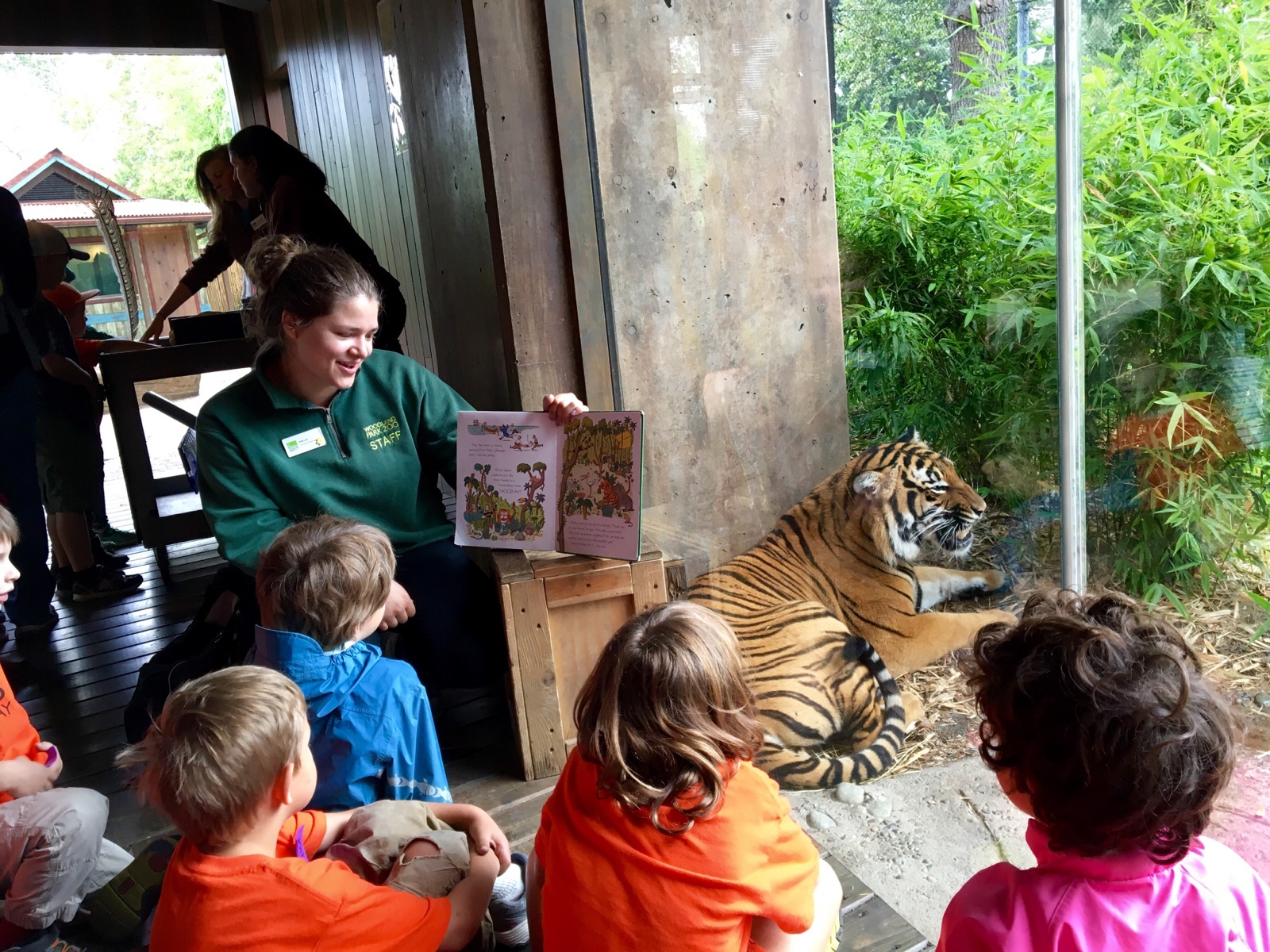 Join Woodland Park Zoo for camp this summer; you never know where it will take you!

Children all across King County could have stories like Roxanne’s. This summer, King County voters will have the opportunity to vote yes for Access for All, which will dramatically increase science education for our county’s children. Learn more at accessforallwa.org.

Bothell Writer said…
Nice article! I wish kids in our schools could read this, and not just the elementary kids. Plenty of kids in middle and high school want to do something other than a tech job and need to know that this is a valid option. I'm glad that Roxanne followed her heart and used her brain, too. Great role model!