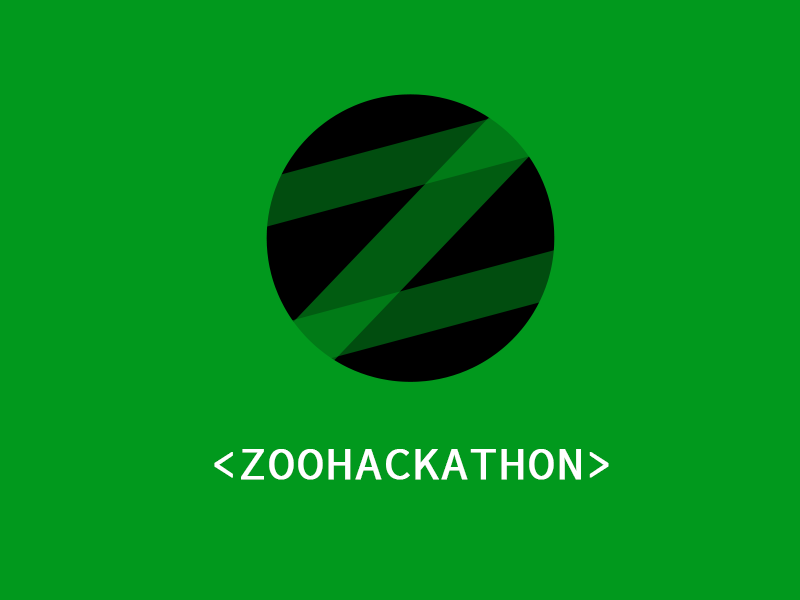 Coders and technology experts from the Seattle area—along with their counterparts in five other major cities—will join the battle against international wildlife trafficking in the first ever Zoohackathon, October 6-9, 2016.

Organized by the U.S. Department of State and the Association of Zoos and Aquariums (AZA), the Zoohackathon is a computer coding and technology intensive event that will bring together technical gurus and subject matter experts to create applications, systems, and tools to help reduce demand for trafficked wildlife products. The Zoohackathon will build upon the U.S. Department of State’s successful Fishackathons, which have introduced new technological solutions for combating illegal, unregulated and unreported fishing.

The inaugural Zoohackathon will include six AZA-accredited zoos in the U.S., U.K. and the Pacific with plans for expansion during future events. It is a part of the U.S. National Strategy for Combating Wildlife Trafficking. Representatives from the City of Seattle and University of Washington as well as Seattle area companies Vulcan and Microsoft will participate in the Zoohackathon hosted at Woodland Park Zoo.


The growing demand for illegal animal products in international markets is playing a major role in driving species such as elephants, rhinos, tigers, turtles and pangolins to the brink of extinction.

“Traffickers rob the world of its natural resources,” said Catherine Novelli, U.S. under secretary of state. ”They deplete populations of some of the most remarkable wildlife on earth for the money tusks, horns, or other body parts fetch on the black market. It’s our responsibility to change how this story ends.”

Woodland Park Zoo was chosen as a host site for the inaugural Zoohackathon because it is a worldwide leader in using technology to create innovative visitor experiences and is located within one of the most prominent tech cities in the world. The Zoohackathon will give up to 60 Seattle hackers the opportunity to direct their tech expertise in support of an important cause and further the city’s reputation for technology innovation through new solutions that combat the demand side of illegal wildlife markets.

“Woodland Park Zoo is honored to be a part of the inaugural Zoohackathon and grateful to the U.S. Department of State and AZA for giving us this opportunity to help put an end to wildlife trafficking for good,” said Fred Koontz, PhD, Woodland Park Zoo’s vice president of field conservation. “With each passing day, some of our planet’s most rare and iconic animal species are being pushed closer to the brink of extinction.


“We and other zoos are working hard to disrupt that trajectory. Through conservation projects supported by Woodland Park Zoo, such as our Tree Kangaroo Conservation Program and Malayan tiger conservation partnership with Panthera and Rimba, we are able to develop community-based strategies that provide benefits and an improved standard of living for local communities, decrease the demand for poached and deforested products, and reduce the number of poachers illegally killing animals. These efforts are part of the global fight to save animals from extinction, and help to put a dent in the supply of illegally trafficked items.”

Koontz added, however, that in order to really close the loop of wildlife trafficking, both sides must be targeted: supply and demand.

Washington state is at the fore of that effort. Last November, Washington state voters overwhelmingly passed Initiative 1401, making it illegal to buy and sell parts and products (within state lines) from 10 endangered species groups. I-1401 established a model for citizens, legislators and leaders across America—and around the world—to end the demand that fuels the extinction of animals in the wild.

“Now, with the help of the Zoohackathon, we can further our efforts to reduce the demand for wildlife trafficking and preserve these iconic species,” Koontz said.

The Zoohackathon at Woodland Park Zoo will kick off Thursday, October 6, with an opportunity to hear from key influencers in the prevention of wildlife trafficking, meet local tech luminaries and attend the zoo’s annual Brew at the Zoo event. Representatives from Vulcan, Microsoft, City of Seattle, University of Washington, and the U.S. Department of State are among confirmed mentors and judges. Hacking takes place Saturday from 8:00 a.m. to midnight and resumes Sunday from 8:00 a.m. to 2:00 p.m. The winning solution will be chosen by the judging panel at the conclusion of the event and announced Sunday afternoon.

Winners from each site are also eligible to enter the global competition. Prizes will be determined by a panel of wildlife experts and technologists and may include cash prizes, mentoring from industry professionals in conjunction with or apart from winning project development, and/or paid travel to present winning projects at international forums.