Borneo's elephants get a helping hand from new zoo alliance 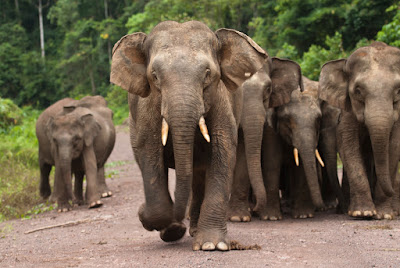 The new partnership between Hutan and the Borneo Elephant Zoo Alliance is the first of its kind to focus on the little-known Asian elephant subspecies. Hutan’s primary area of focus is the Lower Kinabatangan flood plain in eastern Sabah, a state on the Malaysian island of Borneo. The initiative will combat the frequent and sometimes deadly conflicts between people and elephants. 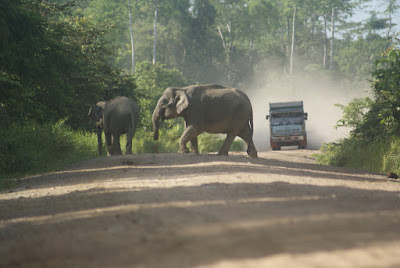 Only an estimated 1,500 to 2,000 Borneo elephants remain in the wild on the island of Borneo. While Borneo elephants are fully protected under the 1997 Sabah Wildlife Enactment, their survival is threatened due to deforestation—largely driven by logging and palm oil production. Oil palm plantations are often adjacent to wildlife habitat. This inevitably results in conflicts between elephants and humans, resulting in human casualties. Elephants raid crops and trample villages and, in response, farmers, villagers and plantation owners sometimes shoot, poison or poach elephants.

“When you are a local villager and you see your crop completely destroyed overnight, you will not be inspired to save the elephants,” said Dr. Marc Ancrenaz, scientific director for Borneo-based conservation organization Hutan. “Elephants need forests to survive, and people need to convert the forest into other types of land uses, such as agriculture, to survive, hence the conflict. If we can’t make peace there, extinction is inevitable.” 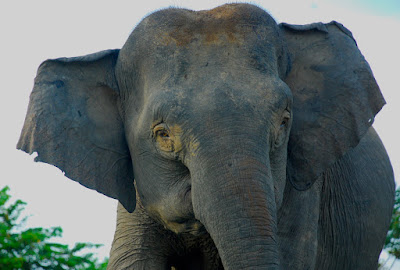 “Saving elephants is complex and human-elephant conflict is grim. The bottom line is that people are the conservation solution for elephant survival. As the world shrinks and we have to more actively manage animals in the wild, combining zoo-based and field-based resources is critical for conserving many animals,” added Koontz. “Partnering with like-minded organizations, including range country elephant experts, allows us to leverage our resources and come up with long-term conservation solutions that would not be possible by an organization working alone.” 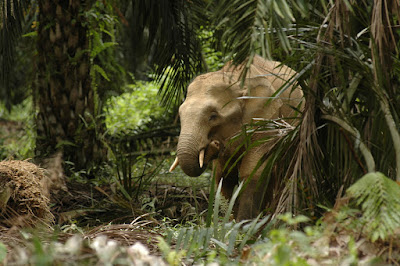 The activities of the Hutan and Borneo Elephant Zoo Alliance partnership will include focusing on elephant migration patterns; supporting locally-based teams to reduce human-elephant conflict in Kinabatangan; reducing illegal killing by supporting a team of Honorary Wildlife Wardens in charge of law enforcement; involving local communities in the management of their natural resources and in the conservation of their wildlife resources through capacity building and awareness campaigns; and improving policy framework for elephant population management. The work will be carried out by the Sabah Wildlife Department and conservation organizations Hutan and Danau Girang Field Centre.

“The health of the forest is in many ways connected to healthy elephant populations,” said Peter Riger, vice president of conservation at the Houston Zoo, which has supported Borneo conservation programming since 2004. “Their need for protected areas and migration corridors literally protects hundreds of species, including amphibians, insects, mammals, birds and many others. In turn, the health of the landscape supports human communities in their livelihoods.” 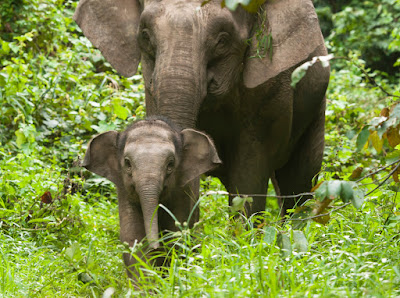 The first line of defense in human-elephant conflict is largely a hardware approach. Installing electric fences and training communities to peacefully repel marauding pachyderms are two such tactics. But according to Ancrenaz, elephant-proofing only works in tandem with viable travel alternatives for elephants, such as corridors along waterways. That takes money, but also a detailed understanding of elephant migration patterns, land-use planning and backing from the government—all part of the project’s strategy.

“This is the first step in a long-term, multi-zoo commitment to protecting Borneo’s wildlife and ecosystems,” said Oregon Zoo conservation and research manager Dr. Nadja Wielebnowski. “We hope this model will both strengthen Malaysia’s resolve to protect wildlife and inspire more conservation organizations to lend their support.” 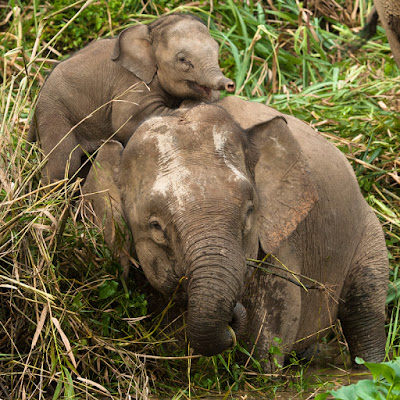 “Not everyone can afford to travel to Asia, Africa or other exotic places to experience animals in the wild,” said Koontz. “Seeing, hearing, and experiencing animals in AZA zoos can help visitors make a special connection with wildlife and inspire them to take meaningful action to help preserve them. Together, with our field conservation partners, we can help save wildlife and their wild places.”

The Borneo Elephant Zoo Alliance will contribute a minimum of $100,000 each year for the next three years and you can help the Alliance’s efforts. 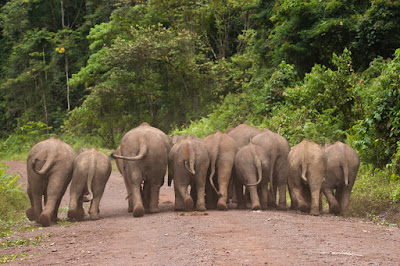