You saw him arrive at the zoo in an exclusive behind-the-scenes video, then watched him hanging out in the barn during his standard quarantine.

Now that quarantine is over for our newest arrival, Dave the giraffe, we’re giving you an inside look at how his first day out on the savanna went with his new herd mates!

Introducing new animals to each other takes a lot of careful planning from zookeepers, and in the case of giraffes, it’s extra complicated. That’s because the giraffes not only live together as a herd, but they also share a mixed species exhibit with zebra, ostrich, gazelle and oryx.

Up until now, adult female giraffes Tufani and Olivia, and nearly one-year-old male calf Misawa have been able to see, hear and smell Dave in the barn. But these intros marked the first time they shared space together.

Taking it slow, we started introductions between the giraffes in the barn, first by allowing them to interact with each other over the fences, then letting them share space together. Dave got to observe the other giraffes' routine, seeing how they cross from the barn to the feeding area and back. Then he got to try it out with them.

These first days together were a huge success, and one thing is clear: 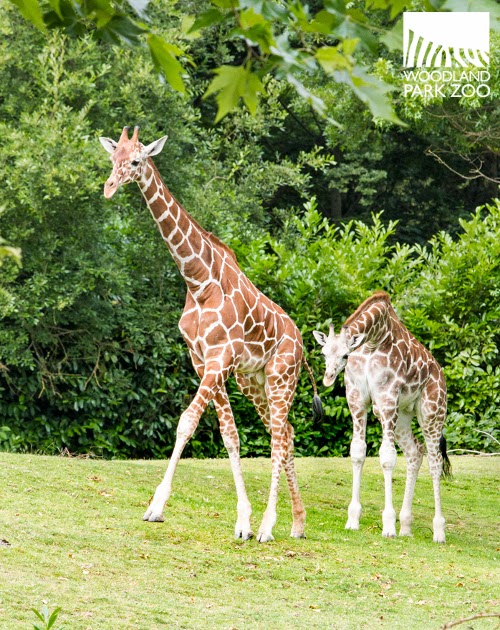 When it came time to take his first steps out into the savanna, Dave was a little tentative. Misawa and the females had already crossed from the barn to the savanna, and were waiting for Dave on the other side. After a few minutes of hesitation, Dave ventured out into his new surroundings to join them. Misawa greeted him there with a head rub and some enthusiastic face licking. 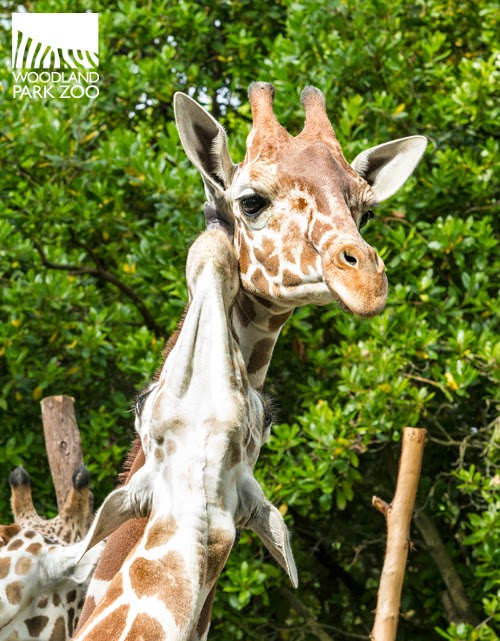 The two stayed side-by-side. Well, more accurately, Misawa wouldn’t leave Dave’s side! Dave is nearly two years old, not much older than Misawa. He lived with younger giraffes at his first home, Brookfield Zoo, and seems to know how to handle little ones with ease! 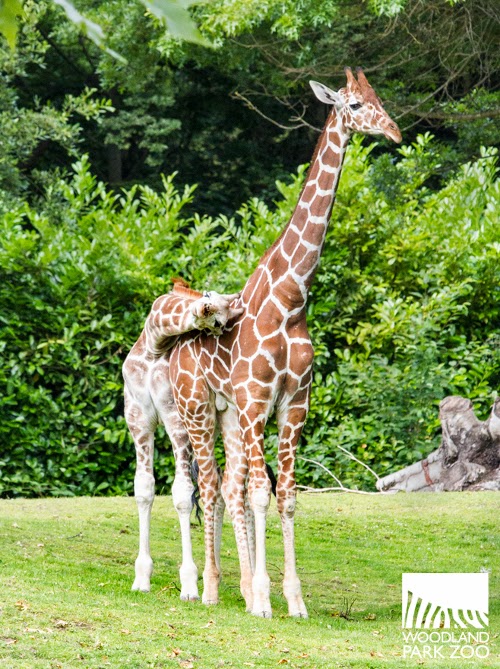 Dave has only ever interacted with other giraffes and human keepers, so meeting the other species that he’ll share the savanna with is a big deal. First up was male oryx, Toroka. Dave was curious about his neighbor, but Toroka tried his best to avoid Dave and his shadow, Misawa. Next up, Dave will meet the zebras! 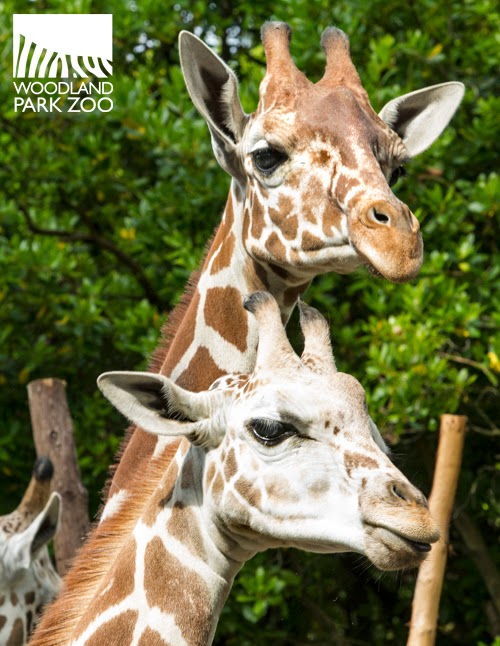 A few more sessions like this will help the herd bond and build Dave’s confidence. Over the next few weeks, Dave will spend more and more time like this, hanging with his herd and meeting the other savanna mates. 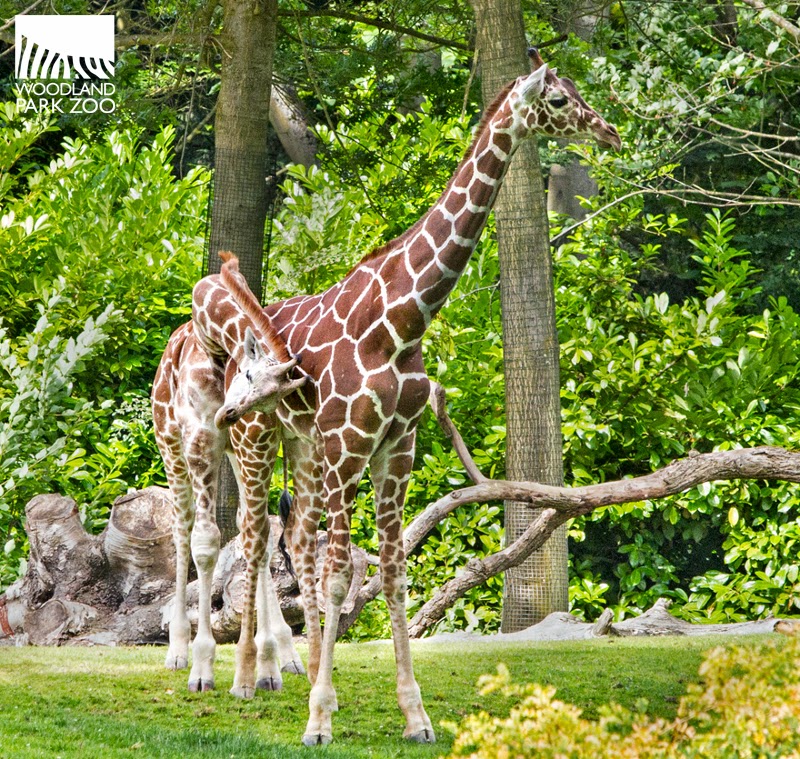 For now, Dave’s hours on the savanna will be irregular as we follow their cues and let the animals get comfortable together at their own pace. When Dave is ready for a full debut on the savanna, we’ll let you know!