A matter of taste

For Thanksgiving dinner, you might consider your guests before planning the menu. Aunt Penelope prefers mashed potatoes, cousin Yanos prefers yams. But, what if your dinner guests turned out to be a pack of hungry animals?
﻿

Different animals have different reasons for prioritizing some tastes over others, and it all comes down to evolution and survival; which foods will provide the quickest and most nutritious meal? Taste is a complex issue and tends to be shaped by evolution and environment.

Here is a test: think of a time when you were really hungry, practically starving. Now, from the choices below, which meal would you have picked?

No offense to the rutabaga, but I think we can all agree that as far as our human taste receptors are concerned, option C doesn’t exactly induce any mouthwatering cravings. That is because our taste buds tell us that high calorie fats and sugars are preferred when we are really hungry. (Rutabagas are good for you, eat your rutabaga.) 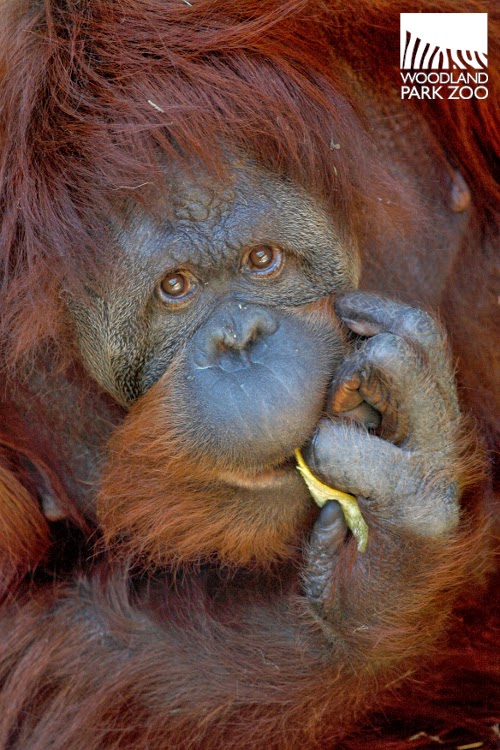 Humans have about 8 to 10 thousand taste buds to help us decide between the rutabaga, the pizza or the ice cream. 1 in 4 of us is a supertaster. Supertasters have more papillae (tiny structures on your tongue that contain taste buds) and are more sensitive to bitter tastes such as coffee, green veggies and grapefruit juice. Our individual preferences for taste are often cultural or are just part of our genetic makeup, but some tastes are predetermined and quite universally human.

Millions of dollars are spent each year on human taste research. There are countless studies, plus we can always just ask each other, “What is your favorite…?” But, it is harder to discern the taste preference of, say, an Asian elephant.

Human taste buds allow us to experience five unique tastes: salty, sour, sweet, bitter and umami. Each of these tastes tells us something about the food we’re about to eat. Salt regulates our electrolytes, sour usually occurs from acidic foods, sweet means the food is high in energy, bitter signifies toxins and umami is the unique taste of amino acids found in meat and cheese.

Some animals can rely on smell, sight and other senses to ensure they're eating the right thing, but humans and omnivores rely heavily on taste because we eat a greater variety of foods. We are pickier about what we're eating, but we also get to experience a lot more flavors. 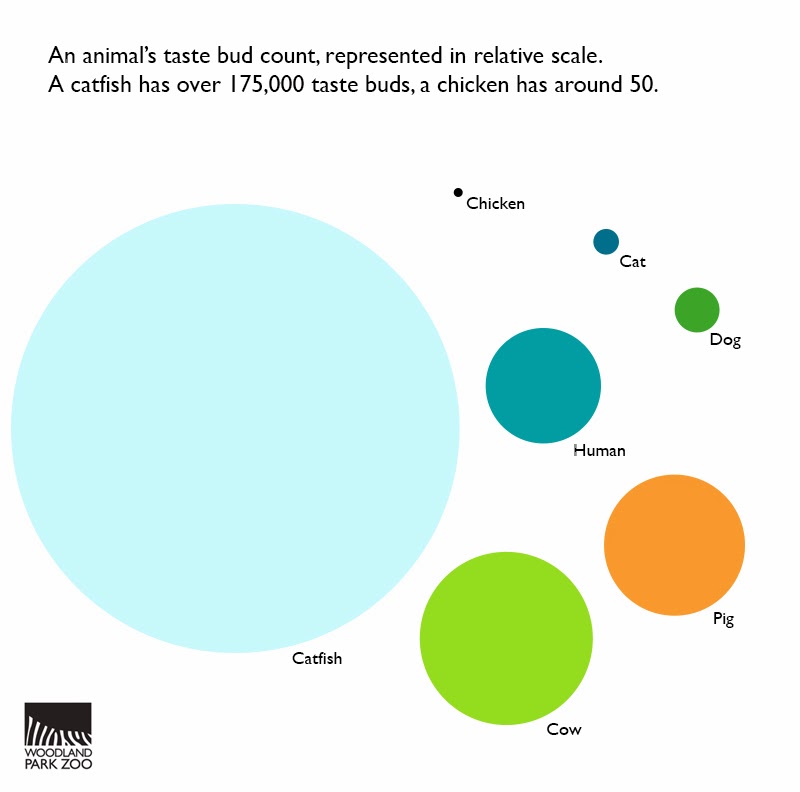 Birds have the fewest taste buds. Chickens have a mere 50 taste buds, while parrots have several thousand.

Some carnivores, such as felines are missing their sweet taste receptors. Lions have around 470 taste buds and, like all cats big and small, they are taste-blind to sweets. Because cats are carnivorous, they are more sensitive to bitter flavors, so that they may avoid rancid meat.

As omnivores, bears have retained their sweetness receptors, allowing them to enjoy honey, berries and a more flexible diet. Salmon continues to be the preferred treat for our bears, Keema and Denali. 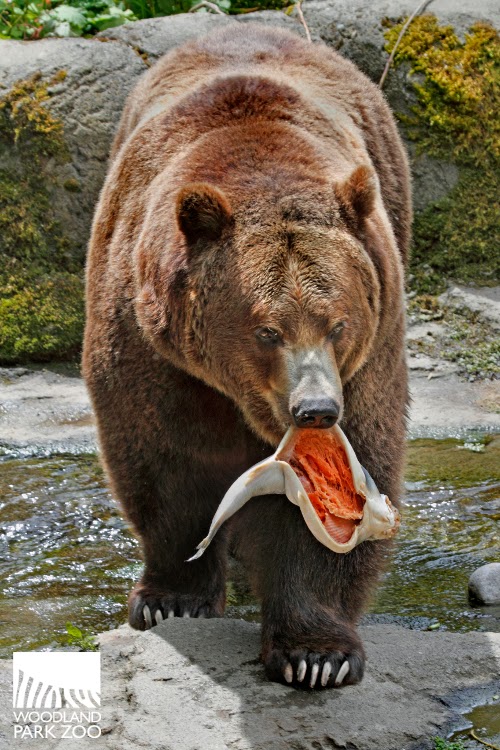 Canines, which are mostly carnivorous, have about 1,700 taste buds. A dog can detect many of the same tastes as humans, but may experience them on a diffused scale. This would explain why your dog puts just about anything into its mouth. With fewer taste buds, canines don’t taste the same depth of flavor that people do. It makes sense from an evolutionary standpoint too, since competition might prevent the dog from having time to savor anything too long (another dog might snatch it away). Dogs often gulp their snacks because whoever wolfs it down first is the winner. 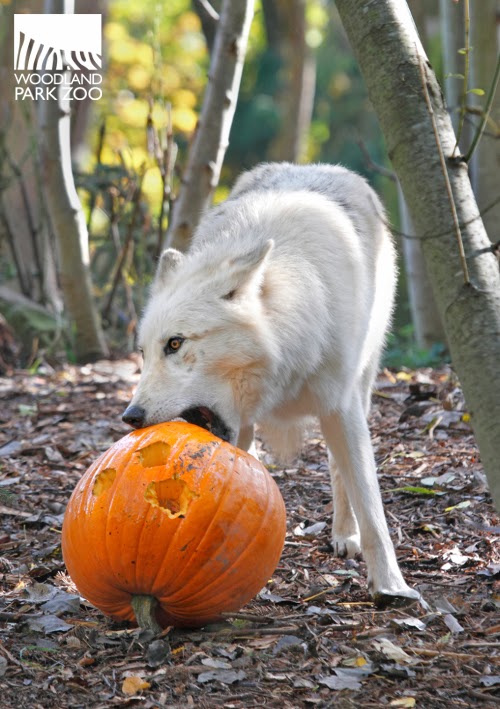 Ever wonder why your dog laps up water like it’s the best thing he’s ever tasted? Well, it might be. Some researchers think canines and some carnivores may have special taste buds that allow them to taste the minute notes and profile of water sources. This taste sense is found at the tip of the dog's tongue, the part of the tongue that curls to lap water. Fido may be able to determine the terroir, drinkability, nose, aquifer and soil content of a puddle! 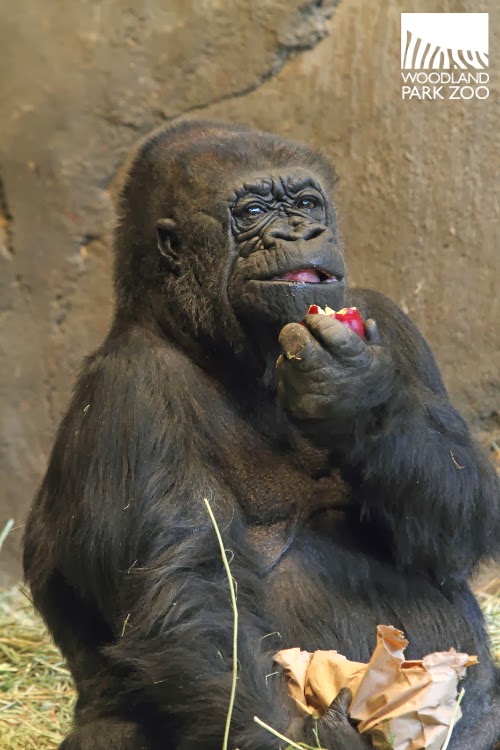 Humans have 10,000 taste buds, allowing us to discern complex flavors and tastes. When you think about it, it’s pretty incredible that we can tell the difference between such varieties of foods. Because people are omnivorous, animals that eat both meat and plants, we need more taste buds to tell us which foods are which. 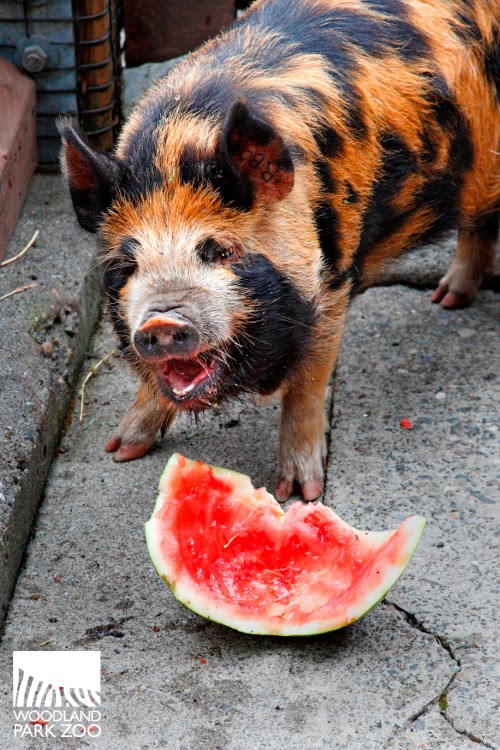 Pigs, who share a similar diet to people, have 15,000 taste buds. Those little pigs have a more refined pallet than we do!


Herbivores, such as cows, have up to 25,000 taste buds. Why? The extra taste buds assist plant eaters in deciding between bitter (poisonous) plants and edible vegetation. Herbivores also need to supplement their diet with salt, so they need extra help in seeking salty substances.

Insects taste with chemoreceptors, tiny membranes that send electrical impulses through the nervous system. Some receptors are on the insect’s legs, such as the case with butterflies and house flies, and honey bees have taste receptors on their antennae.

Reptiles have taste buds too, but their capacity for distinguishing flavors varies greatly among species. A snapping turtle seems to have few or no taste buds, allowing it to swallow prey with little thought, whereas some sea turtles have quite a few taste buds. Snakes have sort of a taste-smell sense: they use their tongues to assist a special organ, called the Jacobson’s organ, in smelling out their prey.

What is the animal with the most taste buds? Catfish! These scavenging fish have more than 175,000 taste buds, which are so sensitive that they can detect a taste in the water from miles away. Catfish have taste buds all over their body, part of their skin and fins.

So, while a lion probably won’t steal your pumpkin pie, I’d keep your eye on the bears. Especially since they can smell that pie from over 18 miles away, but that’s a blog for another time.