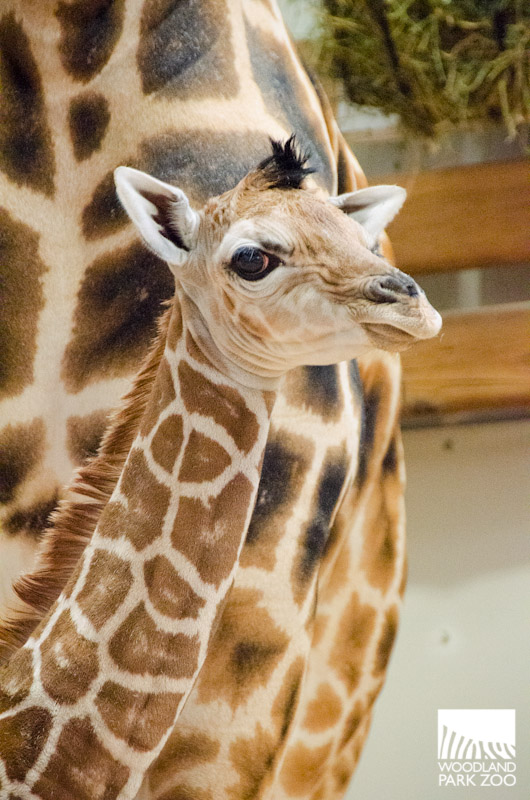 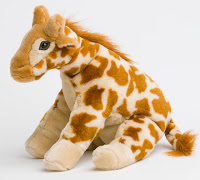 Woodland Park Zoo said…
We don't know just yet, but the calf will have its first exam shortly and we expect to post an update with that news tomorrow.
August 7, 2013 at 12:56 PM

Anonymous said…
What a beautiful miracle! Congratulations to Olivia and to the Woodland Park Zoo for it's world famous accomodations and conservation care. We are so lucky to live in Seattle to enjoy all this!
August 7, 2013 at 8:40 PM

Anonymous said…
My 3 year old daughter Olivia has been so excited waiting for Olivia to have her baby! I am so glad our family got memberships this year, so many babies! If Olivia's baby is a boy, we vote for naming him CJ (Chioke Jr.) or Gus (Augustus). For a girl, either Summer or Savannah. I have 3 daughters, they like to name things, lol
August 8, 2013 at 1:37 AM

Anonymous said…
My 3 year old daughter Olivia has been so excited waiting for Olivia to have her baby! I am so glad our family got memberships this year, so many babies! If Olivia's baby is a boy, we vote for naming him CJ (Chioke Jr.) or Gus (Augustus). For a girl, either Summer or Savannah. I have 3 daughters, they like to name things, lol
August 8, 2013 at 1:38 AM

Anonymous said…
What a year for Woodland Park Zoo employees with all of these beautiful babies! I can't wait to see this new one and am going to see the Jaguar babies tomorrow. :)
August 8, 2013 at 10:05 PM

Erica said…
My 4 year old daughter Kambree has had a love for Giraffe's since she was about a year old. She has a whole family of stuffed animal giraffe's. There is Momma Jeffrey, Daddy Jeffrey, Baby Jeffrey, Brother Jeffrey and cousin Jeffrey. She has even had giraffes painted on her shoes! It would be so fitting and exciting if you named the new baby Giraffe Jeffrey! She is so excited to come see it. Shes been asking about the baby giraffe for over a month now.
August 9, 2013 at 10:17 AM

Anonymous said…
Like I have said before, name him BOLT! Bolts come fast and they juts want to hit the ground! And the baby giraffe just came fast! the first thing he did was flop on the ground and kept on trying to stand and walk! Now, that's like a lightning bolt! NAME HIM BOLT! - Virginia. :)
August 9, 2013 at 12:38 PM

Anonymous said…
Congrats on the birth of your new baby Giraffe! Since you haven't named him yet I would ask that you consider naming him Baba. The name would honor Brittany Babinski who was killed by a drunk driver the day after Baba was born. She was a beautiful, 6'3" former dancer on the West Valley (Spokane) Dance Team. For good reason, she loved Giraffes! She even has one as the background photo on her Facebook page. If you need any additional information you can contact me (her dance coach)at jodee.cahalan@wvsd.org Thank you for your consideration of this request.
August 9, 2013 at 5:48 PM

Anonymous said…
I think you should name trent because I think it would be a good name for the giraffe
September 15, 2013 at 6:02 PM