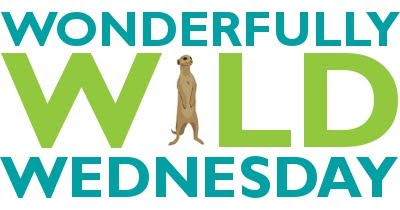 Barb L. said…
I visited the lion den when the sun was shining & the little cubs were endlessly entertaining, playing just like kittens & seeming to enjoy all the stimulation. What a great family to watch & appreciate!
February 27, 2013 at 2:47 PM

Anonymous said…
Hey there, You have done a great job. I'll definitely digg it and personally suggest to my friends. I am confident they'll be benefited from this website.

Anonymous said…
My son wants to know why Hubert is now in a different exhibit than Adina and the cubs. Could you explain for us? Thank you!
July 23, 2013 at 1:51 PM

Woodland Park Zoo said…
Adia is a very protective mom and hasn't been too welcome to the idea of Hubert being around her cubs. We're taking our cues from the animals on this one and letting this move at a pace at which they are comfortable. In the meantime, Hubert is spending his time with his other gal pal, Kalissa.
July 23, 2013 at 2:19 PM