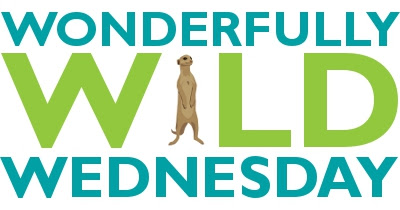 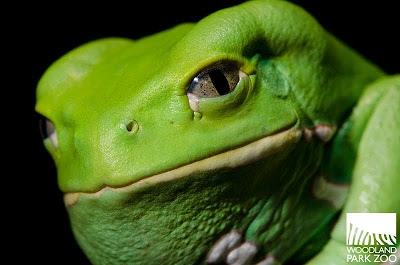 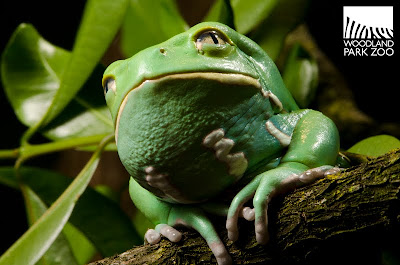 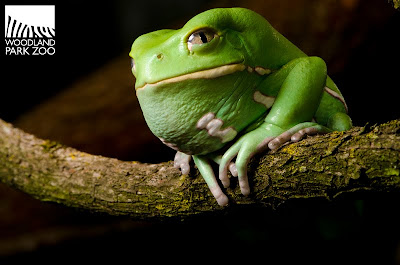 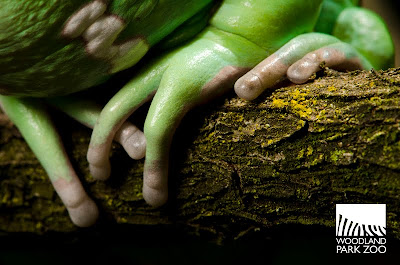 Anonymous said…
Wonderful to have this at the zoo! Looking forward to seeing them.
Conrad
December 12, 2012 at 9:28 AM