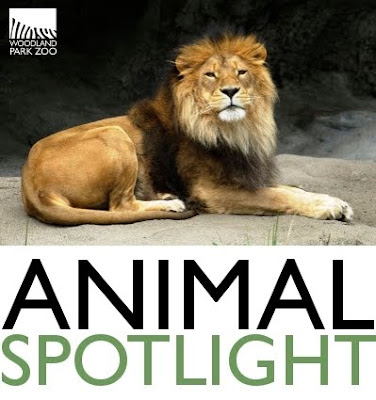 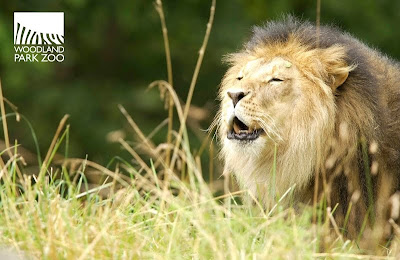 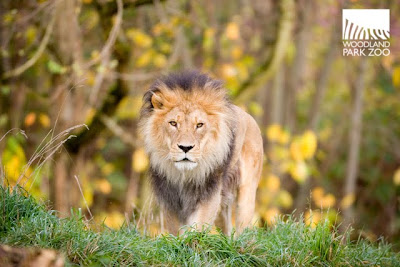 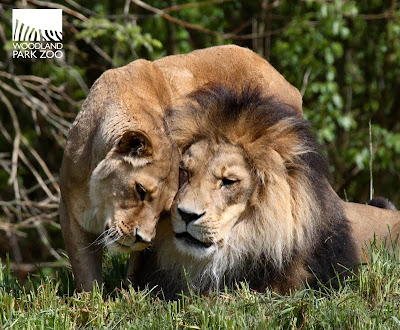 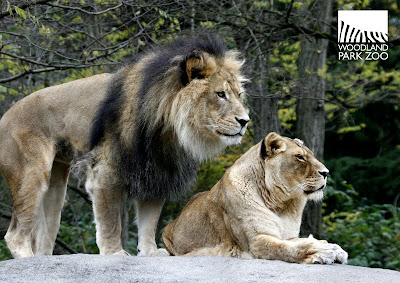 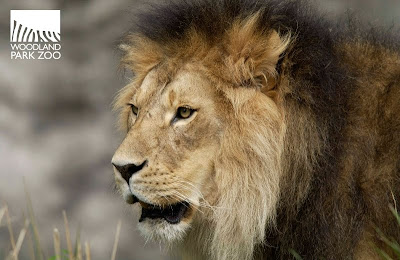 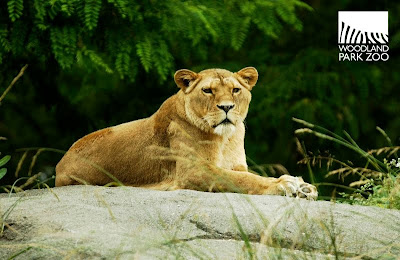 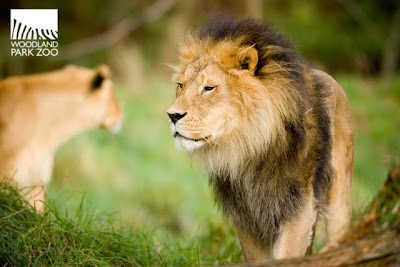 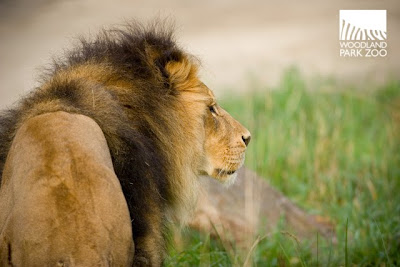 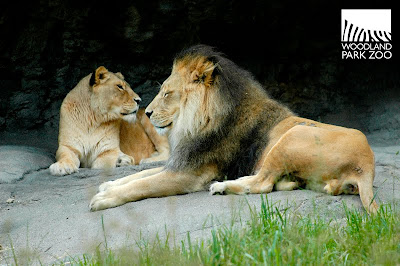 Anonymous said…
It was interesting to read about Jake and Juanita from the zookeeper's caring perspective. This was a beautiful tribute that had me remembering the times my son and I interacted with the lions when we were at Woodland Park. Thank you for sharing the history of and your memories of Jake and Juanita.

Anonymous said…
The sentiment and connection you shared is beautiful to know. Thank you very much. You will never be the same and this is a good thing... enjoy your life now and pass on their story by writing a book maybe? The more you share, the easier the longing, the more the love returns.

Anonymous said…
How long do lions usually live, both in the wild and in captivity?
What a beautiful post, thank you! I saved the pictures to my computer to use as desktops and other reminders of Jake and Juanita.
June 30, 2011 at 6:32 PM

Anonymous said…
In the wild, male African lions can live 12-16 years and females 15-18 years. In captivity they may live up to 20 years.

Anonymous said…
I'm one of the lucky keepers who got the chance to work with Jake. I've been fortunate to work with many amazing animals during my career, but somehow Jake really stands out. Although I only knew him for the last few months of his life, he was one of those special animals that I'll never forget.
July 23, 2011 at 1:01 PM