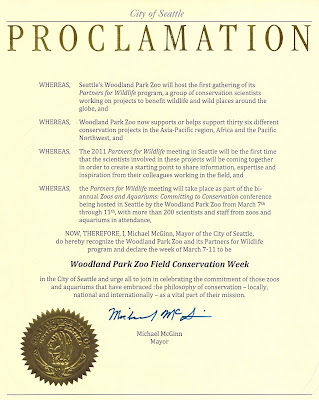 Nearly 250 zoo and aquarium conservationists, field biologists, wildlife agencies, and conservation organizations from 23 different countries and disciplines will come together for the biennial Zoos and Aquariums Committing to Conservation (ZACC) conference. The conference brings together some of the most successful field conservationists to share knowledge and findings, build stronger conservation bridges between wildlife and local communities, and establish direct links to zoos, aquariums and their stakeholders.

The need for conservation solutions is more urgent than ever. On a global scale, the planet’s precious wildlife is facing the worst extinction crisis since the dinosaurs vanished 65 million years ago. A landmark study launched last fall by the International Union for Conservation of Nature (IUCN) indicated that one-fifth of the vertebrates studied (25,000) are threatened with extinction and cited 50 species of mammal, bird, and amphibian, on average, are being pushed closer to the edge of extinction.

Woodland Park Zoo has long recognized the need for zoos to be a part of the solution in preserving wildlife species and their habitats. Through our Partners for Wildlife program, we partner with 36 field projects in more than 50 countries in the Asia-Pacific region, Africa and the Pacific Northwest. We work globally and locally with our partners and inspire our visitors here to take action, giving us all solid reasons for hope that we can turn the tide of extinction.

Here are just a few examples of recent accomplishments by our partners that give us reason for hope: 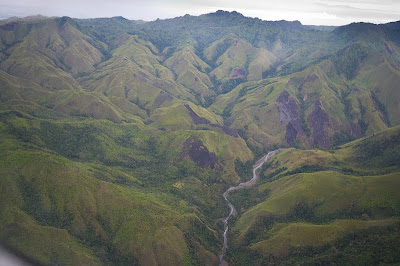 Reason for hope: Ninety clans of indigenous Papua New Guinea villagers have joined with WPZ’s Tree Kangaroo Conservation Program (TKCP) to set aside more than 180,000 acres of their own land to create their nation’s first-ever Conservation Area. This protected rain forest habitat will be monitored by a community-based organization. TKCP is currently working to improve community health and build economic capacity in the villages. 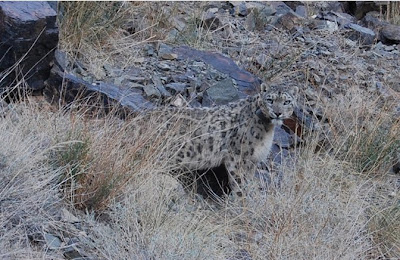 Reason for hope: The Snow Leopard Trust worked with community partners to protect an area the size of Delaware from mining in the Tost Region of Mongolia. This local protected area registration gives the region protected status for the next seven years and protects the movement corridors of the beautiful, elusive snow leopard. 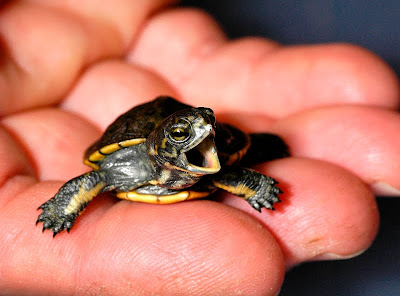 Reason for hope: The near-extinct population of western pond turtles in Washington state continues to crawl toward recovery. About 1,500 survive today and 2011 marks the milestone 20-year anniversary of the recovery project. 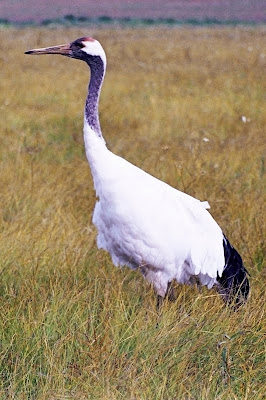 Reason for hope: The Amur Region government in Russia leased another 1,000 acres of land in the middle of crane habitats to Muraviovka Park, rather than a governmental agency that had applied for the land. In addition, the park has been exempted from 98% of land lease taxes. 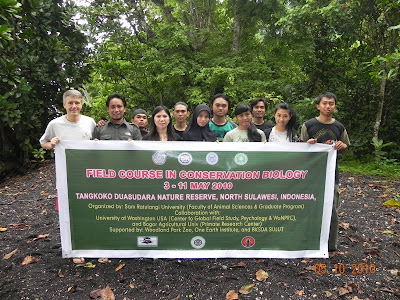 Reason for hope: To date, more than a thousand university students and professionals representing 95 institutions in 14 countries have participated in the Global Field Training in Conservation Biology and Global Health program. 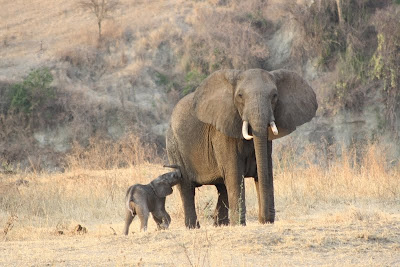 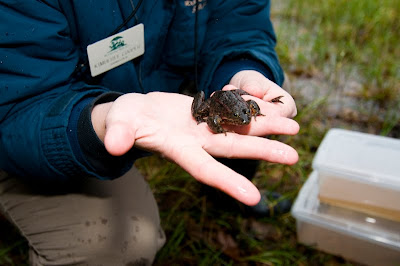 These reasons for hope across the globe tell us one thing--there is still time for us all to make a difference. When you support Woodland Park Zoo, you support our conservation and education mission to save wildlife and wild places, inspiring people to learn, care and act. Together, we'll build a better future for wildlife.