Introducing a new series to the blog...

Who is:
Our girl Naku (aka Nakunator or Naki, as her keepers sometimes call her)! 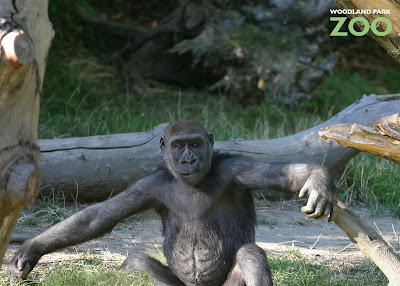 This spring Naku will fly to Milwaukee, the land of cheese, breweries, and Laverne and Shirley. There she’ll be introduced to some new gorillas in hopes of starting a brand new family, including handsome resident male gorilla, Cassius, and female Shalia, who is also arriving new to Milwaukee, coming from Toronto.

Naku’s 10th birthday was a very significant gorilla birthday. Her first double-digit birthday is a milestone that means she is mature enough physically and emotionally to become part of the cooperative breeding effort known as the Gorillas Species Survival Plan. This timing corresponds to the age at which wild gorillas begin to venture off to look for a new group to belong to, or begin a new dynasty. Her mother, Alafia, is now at Los Angeles Zoo where it’s hoped that she will join the ranks of motherhood, while her father Vip remains here, as do Naku’s grandmother Nina and grandfather Pete. 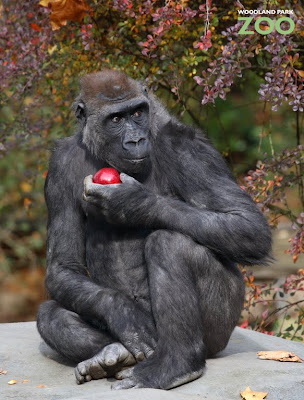 Spring will soon be upon us, so come by the zoo to tell Naku congratulations and good luck with starting her new family at Milwaukee County Zoo! We’ll continue to give Naku her favorite treats of oranges and grapes (she hates overripe bananas!), as well as logs drilled with holes and stuffed with raisins until her departure date. 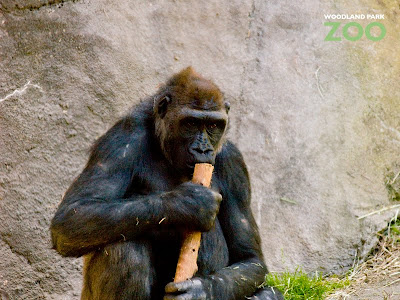 Oh, and if you can give her a few tips on the Packers and how to be a good Cheddar Head gorilla, please let her know so she can fit in as a local when she arrives! 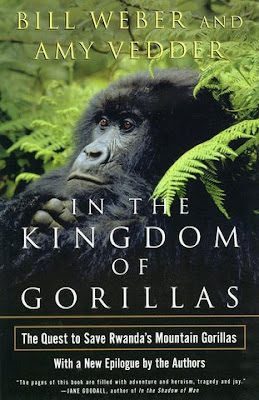 If you’d like to learn more about gorillas, be sure to attend the upcoming lecture at the zoo, From Mountain Gorillas to Mountains of the West: a Conservation Journey featuring gorilla researchers Dr. Amy Vedder and Bill Weber on Thursday, February 10, 2011 at 6:00 p.m. at our PACCAR Education Auditorium. It’s free!

Tina Resop said…
We will be very lucky to have her and hope she is able to find her mate at my favorite and frequently visited Milwaukee Zoo.