This week marks Woodland Park Zoo’s 111th birthday, and what a 111th year it has been! In 2010 we celebrated conservation successes, won a national best exhibit award, hatched endangered species and so much more.

Here’s my personal pick of the top 10 zoo stories of 2010, in no particular order. What were your favorite zoo experiences this year? 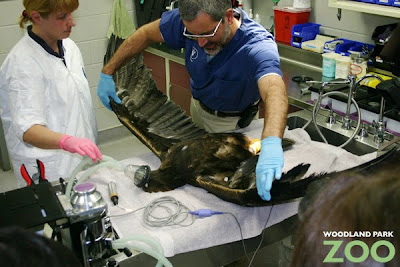 4. Meerkats return to the zoo after 10-year absence—and they’re meerkute! 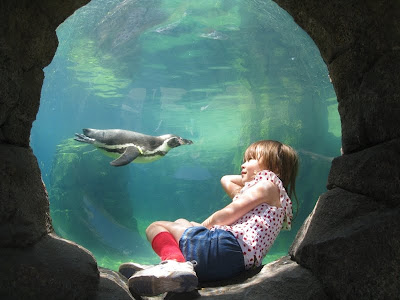 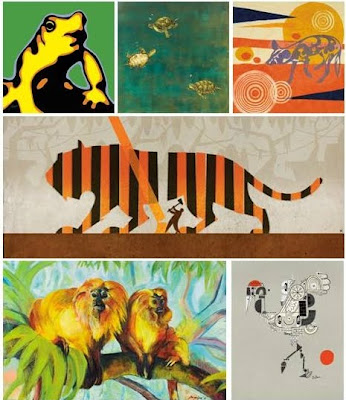 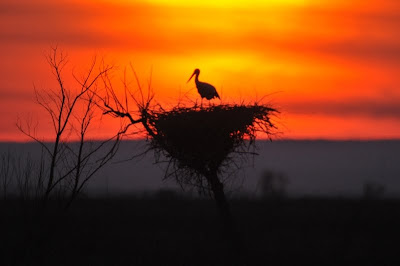